At National Highways, we’re committed to minimising any negative impacts of our work and where possible enhancing the environment. Our design for the new road includes lots of environmental and wider community benefits, some of which we have listed below. 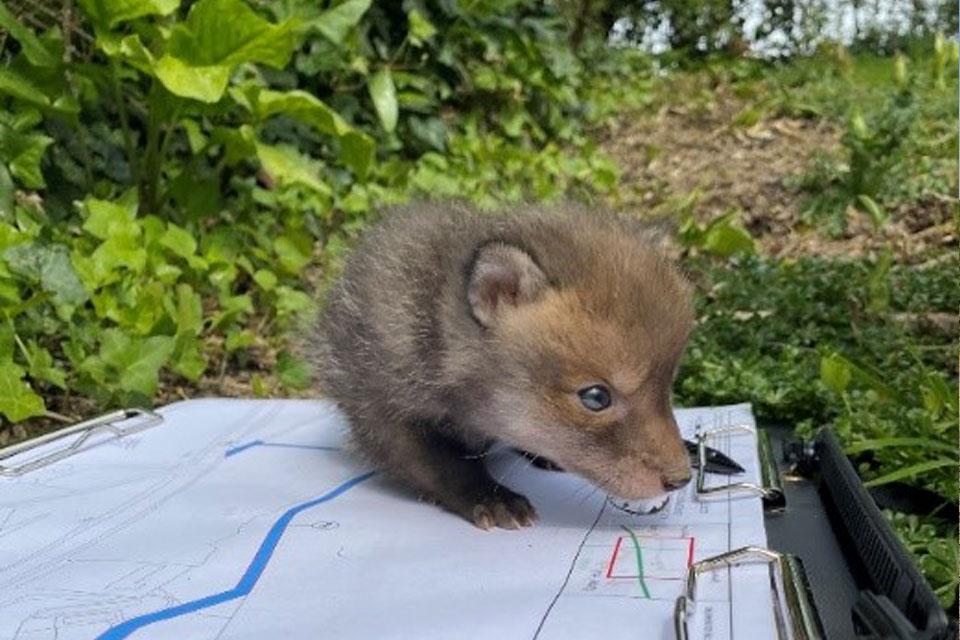 We are limiting the impact on wildlife and plants by replacing habitats that have to be removed. New habitats will include 5 hectares of native woodland, 18 hectares of screen planting and over 6 miles of native hedges.

To enhance local biodiversity, we will be creating 30 hectares of wildflower grassland on the road verges, the embankments and around the five new drainage ponds.

We will protect existing vegetation and habitat that is not affected by the works by installing fencing around all trees, woodland and hedgerows.

During the building of the road, we will install nearly 2 miles of wildlife proof fencing to protect wildlife such as badgers and deer. Badger fencing will be also be installed to direct badgers to a specially designed wildlife tunnel under the new road to keep them away from the traffic.

To help replace lost habitats, we are talking to local landowners to agree locations along the road to install a bat house, 16 barn owl nest boxes, a barn owl perch and numerous small bat and bird boxes.

Ecologists will capture and remove reptiles from the working area and relocate them locally to two safe areas with suitable habitat and specially constructed refuges.

Where we need to remove hedgerows our ecologists will move the eggs of the protected brown hairstreak butterfly to hedgerows that won't be disturbed as part of the scheme. 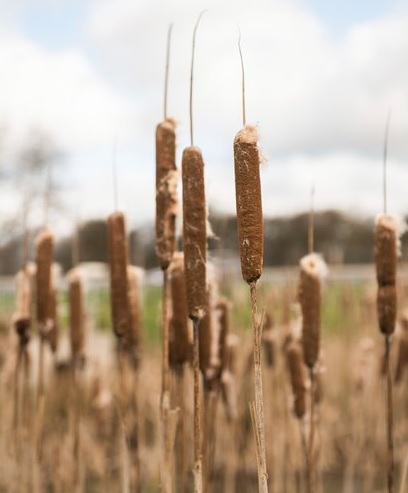 To minimise flood risk, we will be building five new drainage ponds. These ponds will store and control the flow of water that runs off during heavy rain. We have designed them to maximise biodiversity by planting reed and sedges on the banks.

We will also provide ditches along the new road to collect runoff water during storms. This will protect land at known flooding locations and keep road users safe.

We are building 10 miles of permeable grass drainage channels which will visually blend in with the rural landscape. 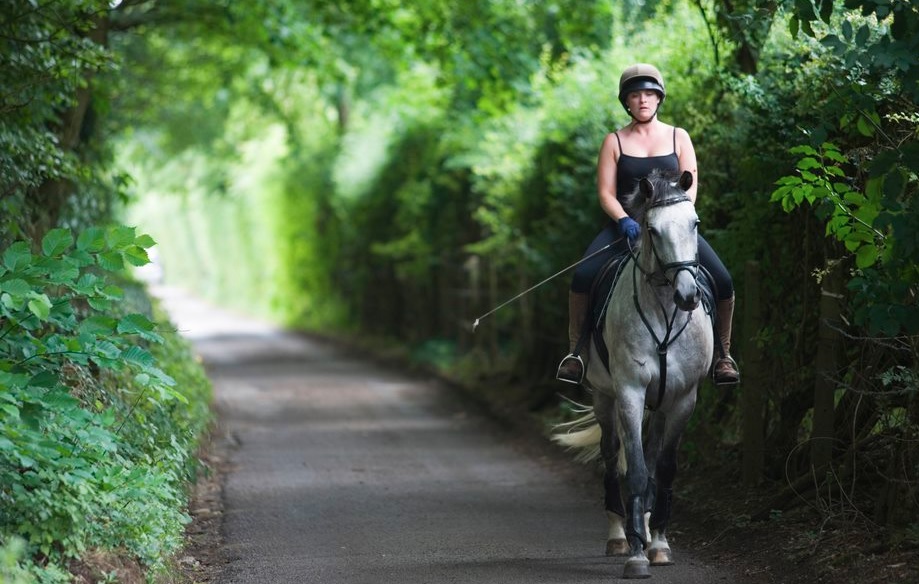 We have maintained or realigned the majority of the existing rights of way.

A scheme for a bridleway connecting Eastmead Lane with the Southern side of the A303 via the Higher Farm Lane bridge near Podimore, has been approved by the Secretary of State.

To minimise light pollution we will limit the new lighting we install as part of the build. When used it will be directed away from the properties and habitats. 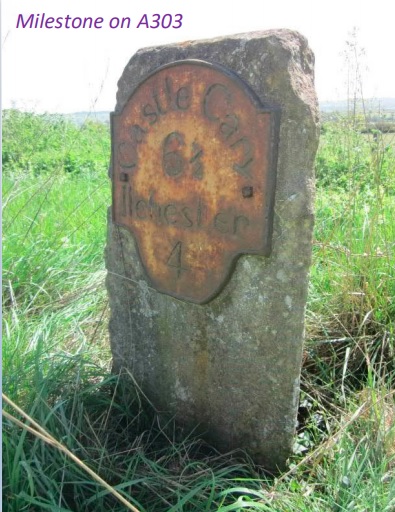 A grade II listed milestone at Canegrove Corner is currently missing. If it is found, we will record, store, restore and reinstate in its original location. We will also record, remove, store and then reinstate a section of Howell Hill stone wall. 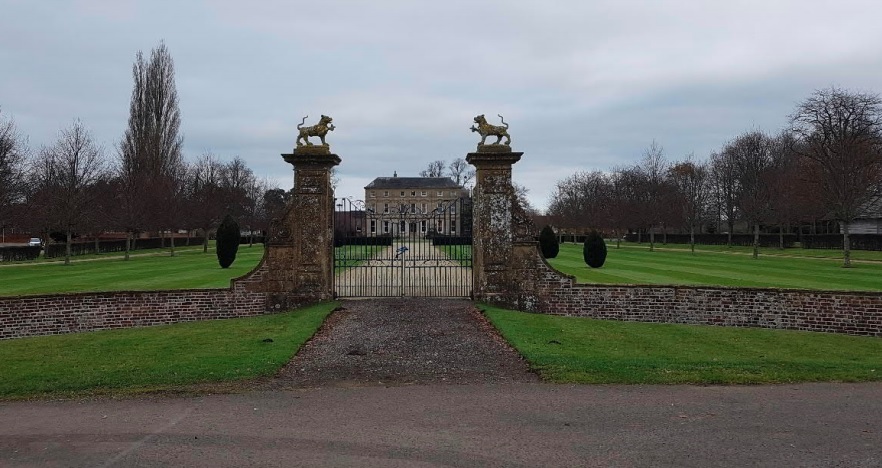 Due to the new roads close proximity, 14% of the Hazlegrove House Registered Park and Garden's land will be needed to build the scheme. To compensate for this: 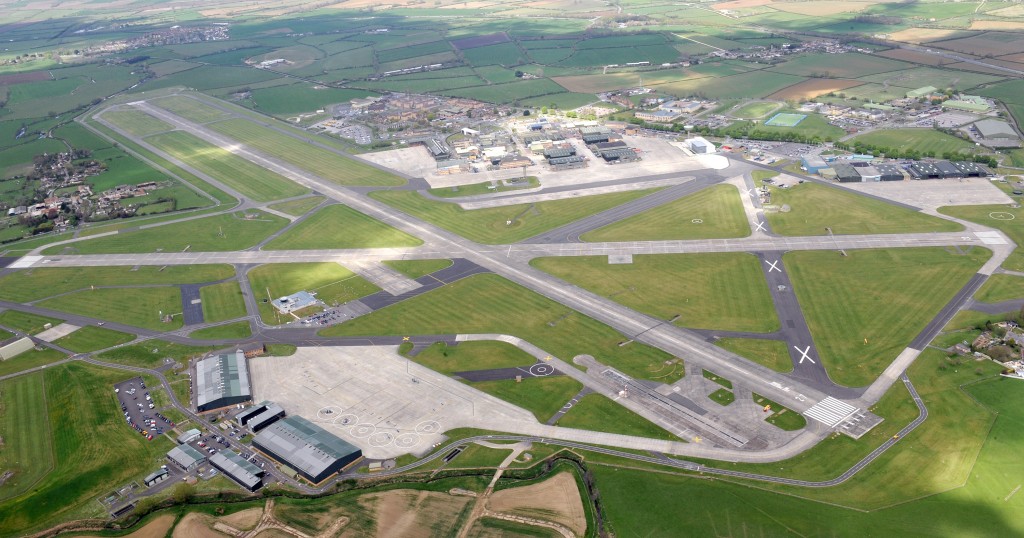 To protect aircraft using RNAS Yeovilton from bird strike, the five drainage ponds have been designed to reduce their attractiveness to birds by having a limited depth of water. Reeds will be planted within the ponds to break up the open water to disrupt bird landings and take off. We have also agreed a programme of measures with the Ministry of Defence to manage flocks of birds which might use the ponds.

The scheme in detail 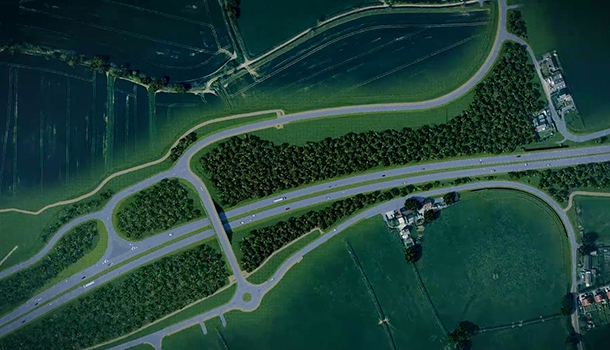